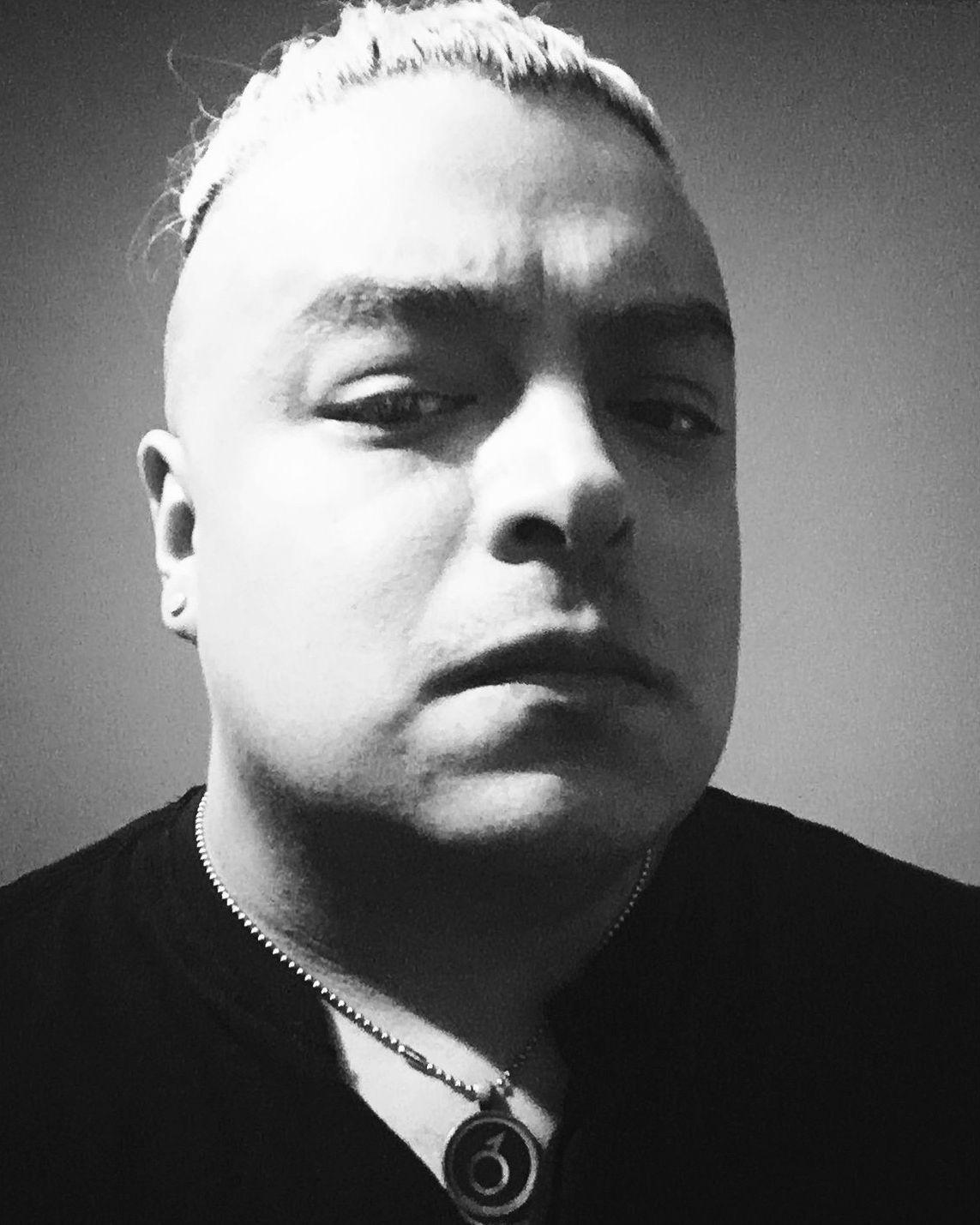 In 2009, he earned his Bachelor of Arts in Professional and Creative Writing. In 2010, he began a three year newspaper career. Vlll eventually left journalism for the spirits trade.

Not committed to any one subject, Vlll writes broadly. Common themes are isolation, absurdity, romance and the struggle to find meaning in a world obsessed with profit and subjugation. He has been featured in the San Antonio Current, Sagebrush Review, North Central News, That Gray Zine and Warship Zine and has been recognized as a PSPoets “Poet of the Month.”

Vlll was born where he currently resides, but has called two countries, two continents and three states home. Outside of work and scribing, his interests include video games, home audio, fitness, cooking, wine, cocktailing, golf and tending to his Mazda 2 and Kymco Xciting.