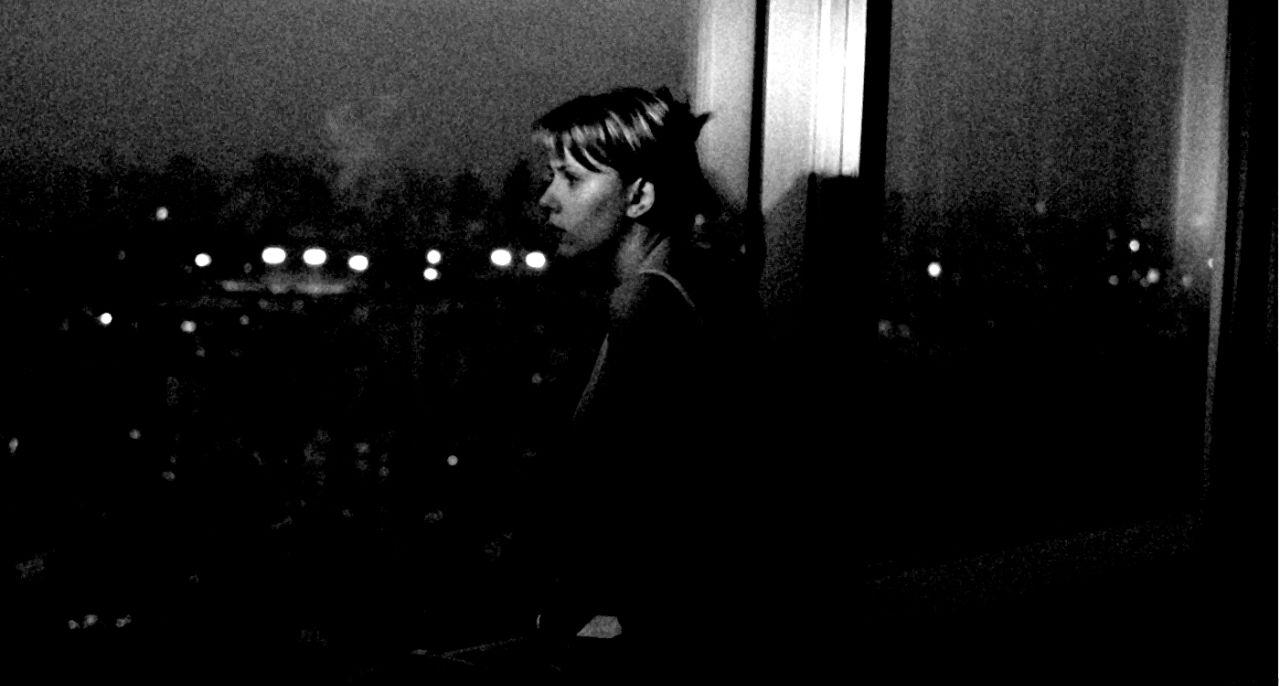 I fear all women but especially women like Victoria

I need you to kick his ass. okay good, bye

she was quiet a moment

she asked for another malbec and said to me

so where do the men with money hang out around here?

I belonged to her now

Victoria was charmed by my convertible

Can I buy it from you? How much?

I blushed but gathered myself

it wasn’t until she came back to the car with beer, smokes and snacks that I really saw

Victoria did not walk she toured

Victoria kissed my cheek looked at me with sleepy, contented eyes

I wondered how did I know this person all my life but only meet them today?

Victoria’s voice was an expose

it’s after midnight I said

then mixers she replied impishly and snacks

the pleasure of the happily delayed

I was not prepared for our first kiss

she in Chantilly lace under a sheer robe

I stocked the fridge, made drinks and sat on the bed

Victoria, a Junoesque pleasure tower Judith, a wirey half-inked nymph they loved it all enough to call it matrimony

I said I admired how they lived on the margins, but still putting down roots every place they went

they said they appreciated a man who reads

a guy came by to sell weed

honestly, it was all I could do to focus on Victoria focusing on me

we closed the door to the bedroom as Judith packed another bowl, saying she really wants to play Bingo

in the dark our smiles were triboluminescent

to me lies of omission are the most noxious

worse than any fiction dead eyed in lamplight

the palming of the corporeality

she put the journal down and kissed me face still hot with tears the taste of yeast, apricot and umami

we closed our eyes zephyrs mounting between us

that night, I showed up with chicken sandwiches for her and Judith

I asked Victoria what do you want to be called? a sex worker? an escort?

baby she whispered her smile aflare in moonshine

she kissed me and coughed a cough she had all week

it was overcast and through her sunglasses her pupils were dilated

what’s wrong? she asked nothing I said

am I? Victoria looked to me like a child caught cursing

I grimaced I nodded

my flannel-bound auto buddy Alex met us his eyes merry, his smile resplendent as Judith ran her fingernails along his beard

this is so perfect! she announced we could road trip from here to Florida!

she turned to Judith right babe?!

the words were lost to ether

around 4 am my phone rang

bro, what THE FUCK were those girls you left me with?

everything was cool at the bar, even if the both of them are kind of wild together

but we went back to the room, alright, and they both started messing around and it was awesome at first but then fucking Tits Magee walked over to me with her bathrobe wide open and grabbed me by the collar telling me to throw down $—.00 on the night stand because she wanted to watch me “fuck her wife” and maybe join us

dude I’ll admit that even that was…..AWESOME…even if it WAS terrifying but I told her I didn’t have that kind of cash on me

she was like, oh my bitch isn’t good enough for the price I’m asking?, and then someone was pounding at the door

the fucking night audit, he was already getting noise complaints before Victoria was talking shit

she’s in the hallway in her robe with her tits and pussy on fucking parade and fucking vice grips for hands on my shirt telling me I’m just a little, white, broke ass bitch boy and I’m like, ‘girl my last name is Hughes-Ortiz so you’re only partly right there’

and then this officer fucking materialized between us

I mean shit was fucked up but I didn’t want to get her into trouble because of, you know, so I just said she was too drunk and got too angry over a misunderstanding

they took Victoria, I don’t know what for exactly

and I didn’t say bye to Judith, I just left

this was the same night I watched Victoria make the call

only now do I, a former journalist and current bar wrangler, understand how much I know about taking comfort in chaos

Further reading: Why Sex Work Must Be Decriminalized (And Why The Nordic Model Is Bad)