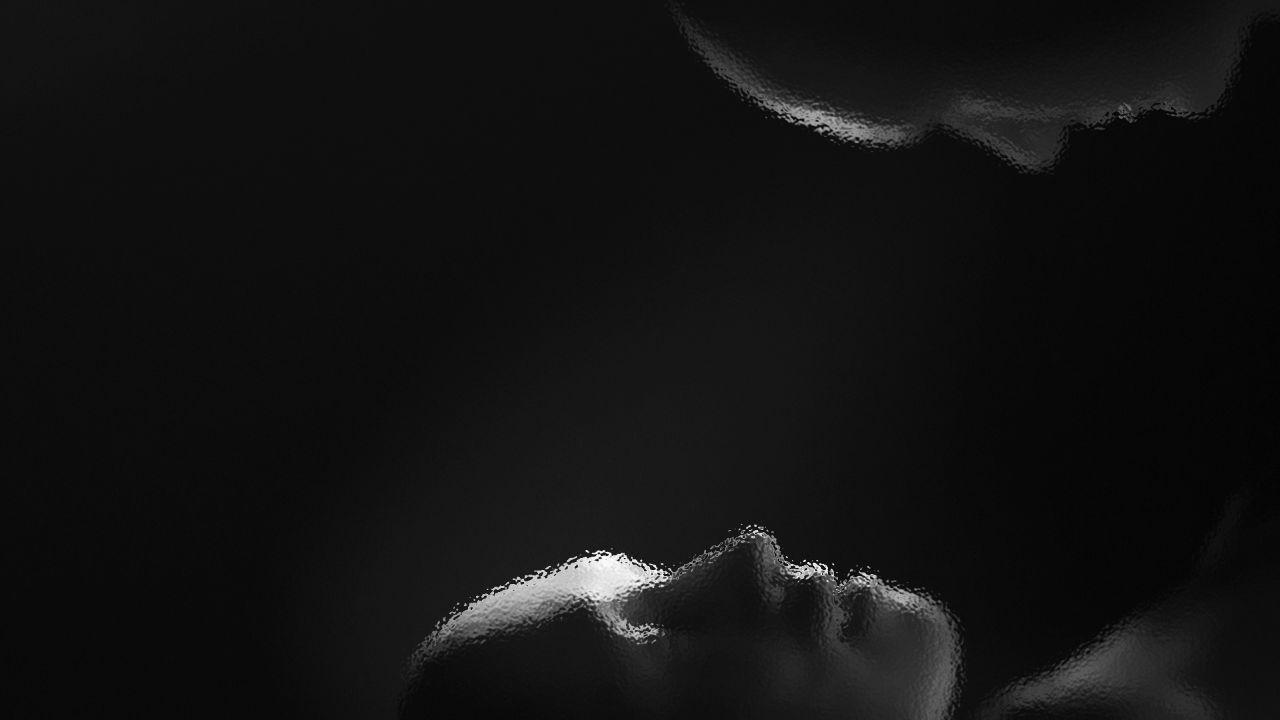 bodies are for bodies

words repeated in my mind as my fingers pressed into freckled arms Scarlett’s back like a trust fall, into my chest her head heavy on my collar bone chin and lump in her throat beaming upward

I blacked out after that

this was better than last night

yes, when I rode you and came don’t you remember?

this congress turned to communion

Scarlett, a body buoyant as I rubbed beeswax and sunflower oil patchouli, vanilla and citrus zest

have you ever been with a lover and turned from brain to nerve?

all id and blood and breath and something intuitive emanating from the pelvis but pooling in the reptilian brain?

I remember feeling myself but perhaps watching myself also

an advent an arrival a reconciliation

in a world where men are expected to be a persistent body, so much mass anchored beneath still waters

my feet in her hands eyelids heavy as a strong silence

moles ran down hallowed, humble to a perfect resolution

why are you such a sweet boy?

eventually I was alone again

and I didn’t think about these things

winter near my birthday

leaked from anywhere my body bent

my back crackled under her feet

later I sat in the car mortified but elated

I was no victim

except to my loneliness and power to manifest

occasionally reaching for either glass blindly

a pull from the pint of cold Belgian white

the barkeep asked as my face filled with blood another happy meal?

not yet I said

but then I called him back while reading Dahlia Lithwick for Slate:

Trump’s habitual lying gave no reason to believe the assertion

after U.S. spy agencies resolutely denied any such wiretaps existed a Fox News analyst sparked a minor diplomatic row by suggesting that Obama may have asked the British to do it instead

(he did not, Britain’s version of the National Security Agency said in an extraordinarily rare statement)

human lives are bounded by time and attention

at a certain level, it’s not healthy to tabulate all of these expenses

in other circumstances, however, it’s unhealthy not to do so

I closed my browser and opened one of four dating apps

no matches but several profiles saved

Barbara, 41, curvy and professional on horseback near mountains

I clicked the message icon and felt my head become heavy as tungsten . . . . . I thought of Carrie the last—and only— healthy love

I opened Facebook where writer Gwen Beatty (then Werner) posted about her sharps being taken away, ten on her person, a few hidden at home

she worried she’d be chasing a bath salts high for life because it worked, her therapist said

and she’s right, Gwen wrote every time I find something that makes me feel better it hurts the people I love

I screencapped the status and opened my browser again

A Jacobin article: “To Fall In Love, Click Here” with Karl Marx’s portrait over a red x and green heart

I blinked slowly, declined a fifth round and fell out the front door to lean against my car pondering the years

the misleading photos, directionless conversations, lopsided communication, overconfident poly people, stunning mothers doing it all but hurting deeply, twenty-something’s fresh off breakups confusing swiping for therapy, hookup partners with demands non-commensurate with their hygiene, sex that sent my mind out of my body and yanked it back like a resistance band with people I never saw or heard from again

I thought of Nicole in the paleteria parking lot

the world around our lips became molten while frozen treats waited

I thought about how many of us subsist like this

I pulled out my phone

I searched for a parlor

Sex work is humanity's oldest profession. One study estimates that there are about 1 million sex workers in the US alone, generating $14 billion a year. Reliable data on sex work in massage parlors is scarce at present and much of what is reported is designed to further a narrative of “human trafficking,” which is both misleading and destructive to the very people the narrative claims to protect.

Where sex work is illegal, sex workers are among the world's most disenfranchised members of society. Any person concerned with the betterment of conditions for workers and citizens should support the decriminalization of sex work.