ART IN THE TIME OF MALAISE 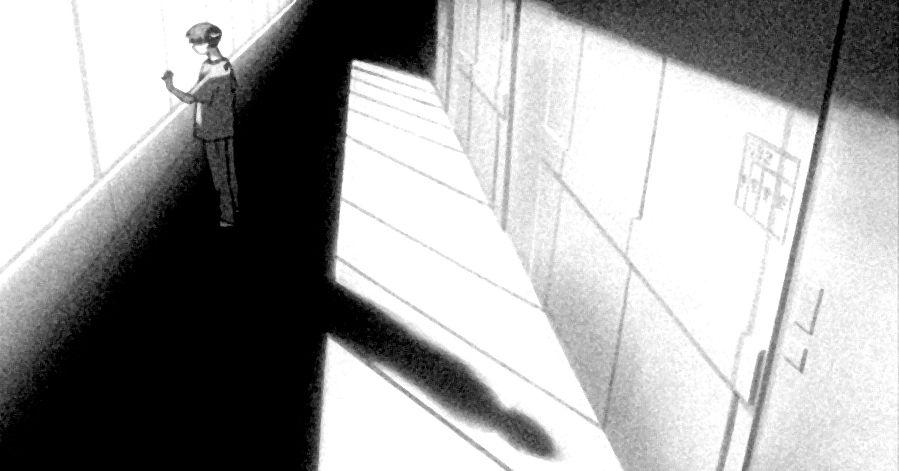 I can’t emphasize enough how much I feel like not doing anything.

I don’t mean like a “shirk-responsibilities-and-binge-watch-Sopranos-again” type of thing. I mean that “I don’t want to cook; I don’t want to order food; I don’t want to answer the door” level of apathy. Accomplishing anything is a miracle but it’s not inspiring.

I’ve never read Wurtzel’s books but I’ve always loved who she is in this interview. Breast cancer in your forties? A bit clichéd. Lost pet? Cue Jackie Kennedy in all black. This is a kind of Gen X disaffectedness that I sometimes can’t stand but also deeply relate to. It reminds me of millennial doom posting. Wurtzel may have never tweeted about crying in a Starbucks bathroom, but she was straight up not having a good time. She said she wanted to write something about her mixed border collie but couldn’t do it, “without crying.” 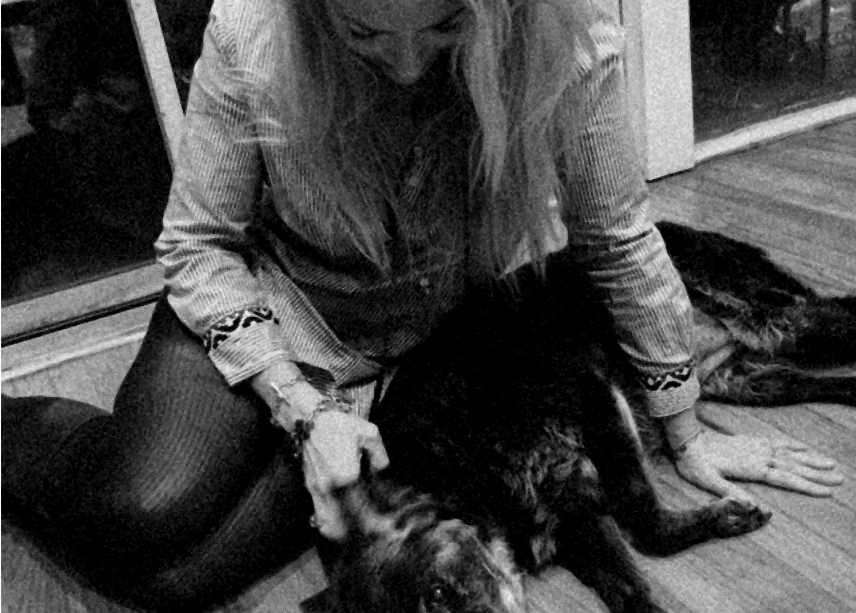 Every serious creative comes to terms with this. They learn to love the work. The routine. The concerted action. One can’t create only when they’re on the Feels Train because even if art is therapy, using it only for that robs it of its true power, which is being able to make something good, really good whenever they feel like it. Toilsome artists become tiny gods living in the minds of anyone who follows them. They’re both legend and legion.

When my job furloughed me, I resolved to thrive as an artist and a person. To me, a 100 year plague was a miserable way to end two decades of recessions and national tragedies, but this time, it at least included a paid vacation.

For a while, there was joy. Even as the world descended into chaos. I cut the yard, cleaned the garage, moved the furniture, cooked and hit the weights. I cut and dyed my hair and stuck metal in my face. My doctor and I stocked meds before my group insurance ran out. My dating apps popped off (quarantine created an influx of cage-rattled users it seemed).

I also wrote. The most significant piece: a second part of a poetic trilogy. The first segment I spent writing from 2018 to this year. The second came to bear in a month. I even contacted a published novelist and sex worker to hire as a consultant for the project (it’s partly about her line of work).

The writing is particularly important because I—like most artists—only ever create under duress. In college, I wrote with one to three jobs. Post grad, I wrote for three years in news for poverty wages. After joining the bar business in 2012, I wrote, but always before or after grueling days. 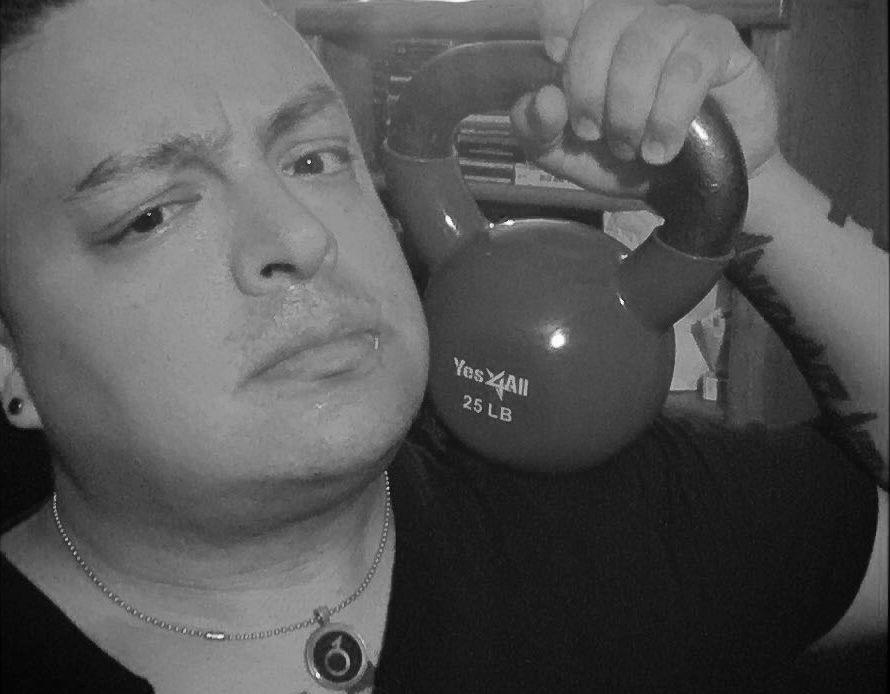 Wurtzel’s musings especially bore out in my journo years. I regularly stayed up until 3 am meeting freelance deadlines, only to sleep a few hours and go to work at my main paper. When I Google my old stories, it’s hard to believe they came from me. Partly because they were produced in states of exhaustion, drunkenness, distraction and panic. Partly because the work remains solid. And I scarcely remember writing any of it.

Anyway, all good came to a halt in late June, when the Rona claimed me. Thankfully, my symptoms were mild and the virus ran its course in just two weeks. The day I tested negative, I felt like I got my life back after basically living in bed or on the couch in total isolation (my roommate even moved out for the second week and she took the dogs). So I went grocery shopping, cleaned house and I don’t remember what else. All I know is I ended the day by soaking my feet in an Epsom salt bath because they hurt so much. Then I slept 12 hours.

The next day I don’t remember the particulars of. Or even the day after that. What I do remember is what I’ve been doing since—more than two months now—and that’s live in a yo-yoing state of restlessness and catatonia. A recent Saturday saw me waking up with a hunger to write, hit the driving range and take the dogs on a long walk in my parents’ neighborhood. For post-Covid me, it was an active day. I came home with the dogs around 1 a.m. the three of us stinking, thirsting beasts. I showered, hydrated and took a cocktail to bed and conked out like Mariah Carey.

The next day was a mess. I went back to sleep “for another hour” several times. I wrote in befuddlement surrounded by Taco Bell wrappers. I put away groceries at midnight. I wiped out at 2 a.m. after only seven waking hours. This kind of catatonia is well-documented. But now researchers are becoming increasingly concerned with lung scarring, heart damage, kidney damage, blood clots, strokes and, ultimately, nerve system damage all related to suffering through COVID-19. Pandemic splash damage is not unprecedented. Survivors of the Spanish Flu of 1918 complained of insomnia, vertigo and depression for the next two decades.

Being like this, I can’t stop thinking about what Wurtzel said. I know the party line during tHEsE UNcERtAIn TimES is to be gentle with oneself. There are very few wrong ways to make it through a day. And everyone should reject the Calvinist-ethic that says we should all be “productive” under our meat-grinding, Capitalist overlords.

I can’t speak for what Wurtzel would think about working artists being given a pandemic holiday—especially because she died the first week of this year—but I know if she were alive, she’d tell us. Her words haunt me because here’s the truth: any furloughed artist is not going to get another shot like this again. The script, novel or album we always said we’d write, the garden, sculpture or statue we always said we’d build, the clothes, furniture or cuisine we always said we’d craft, we probably could have done it by now and may yet. On God, it will be toilsome. Like trying to get Congress to pass a second Covid relief bill. But it’s within the realm of possibility.

I don’t say this necessarily to motivate people. I guess it’s more to point out one more sign of the times. Everyone (not just working artists) should be able to do whatever they want with their lives. But we live at the behest of millionaires who only care about how much wealth we can generate for them. They don’t care about our health or well-being or our planet, unless they can do so conspicuously in the name of profit. 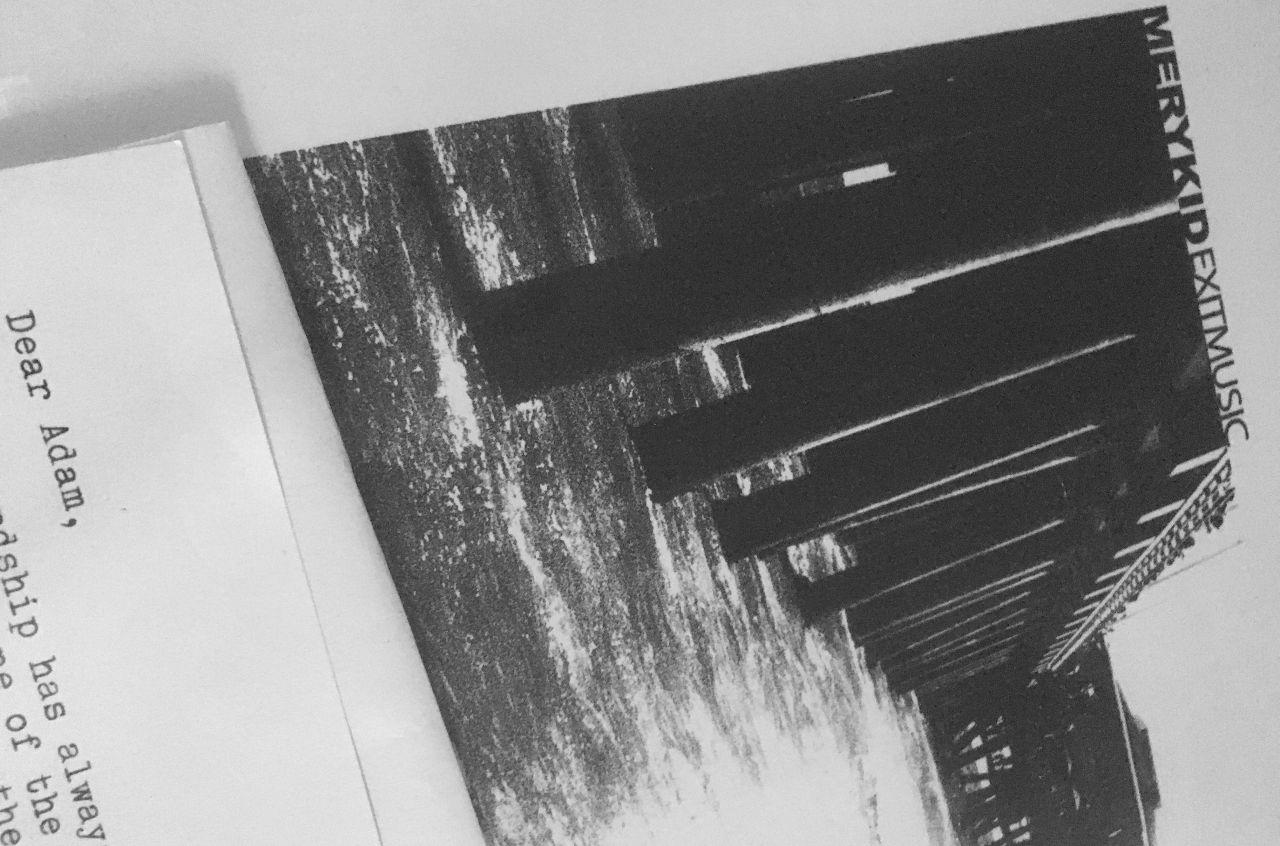 A few weeks back Nick Mery, known artistically as Merykid, swung by my house. Our friendship goes back to my journalism career, where we both chased local clout in the San Antonio music scene. He gave me a copy of his most recent record. Inside was a note, written on an actual type writer, the content of which I want to keep private, but was deeply validating to read. The other 19 pressings of this record also have particular people in mind with personalized messages. We both talked about how hard everything is right now but there was a serenity to our meet, especially as I walked inside and he backed his car out of the driveway. Despite everything, Mery finished yet another lengthy project and was now in the denouement of that experience.

I have no takeaways about this except pat platitudes, so I’ll spare them. Instead, I’m thinking about today. I don’t feel all that tired, so I’m gonna’ make a late breakfast of picadillo and eggs with fresh fruit. After, I’ll hit HEB to get some sundries and something for dinner. I’m thinking sweet Italian sausage with sautéed bell peppers, fresh parmesan and penne. After that, I might take the dogs for a long walk and work up another sweat. My favorite part of our little tours is the end. We take turns drinking from the hose.